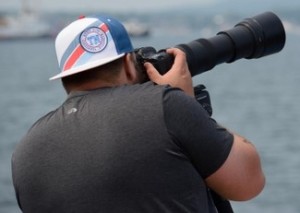 When you think about wedding photos and photographers, it’s usually the formal pictures that come to mind:  The bride and groom at the altar, the bride and groom and their close families carefully posed so everyone is in the picture, or the formal portrait of the bride and her parents, likewise the groom, etc.  You can pay a professional wedding photographer to do these, and he or she will provide you with pictures that carefully match these models.

While these wedding photos are great to have, they are not the only ones that produce “treasured memories” later on.  I’m a “non-professional” photographer, and, in the last few years, because I have friends that have conveniently gotten married, I’ve taught myself a lot about wedding photography.  When I shoot a wedding, I tell the wedding planner to get the professional to do the few carefully-posed formal photographs.  I tell them that I’m going to shoot the wedding in my own way.

When I started, I tried to mimic the formal pose photos with my small digital camera, but, as I would look around at the people assembled for the event, I’d see other photos that needed to be taken:  the bride and her three sisters talking and laughing with a couple old school friends; Aunt Mary, 70 years old, watching two of her grandchildren play; the groom and his father having a quiet word together away from the wedding reception crowd.

You get the picture:  These were moments of intimacy, in which personality, family and friendly affection show through like a beacon, or a touching scene occurs that may never happen again.  These are the real texture of the experience and express its uniqueness.  But, the interesting fact is that, while all this is going on, not many people have the presence of mind to snap these pics.  They’re too involved in it all.  They’re so involved in their little corner of the wedding experience and who they are sharing it with that they don’t see all those other evanescent but touching moments going on around them.

That’s where I come in.  I wander around the room during the wedding ceremony, looking at the people, observing their emotions, calculating the shots I can get showing several faces with differing emotions all in one shot, seeking moments when unreserved emotions are expressed.  Throughout the wedding and reception, I do the same thing.  While I’m not claiming I’m especially gifted, I’m a writer and know the value and meaning of a telling detail.  That’s what I look for:  telling details, intimate moments, touching juxtapositions of personalities and actions, groupings of people that may never happen again.  For example, Aunt Mary could pass away soon, and the picture I caught of her and her grandchildren looking at the wedding gifts may be the scene they’ll come to treasure in their lives to come.

That’s what the candid wedding photographer has to do:  Keep his eyes open, keep his emotional radar tuned in, be capable of recognizing a key moment and catching it (maybe even asking the subjects to repeat it for better composition).  It requires constant movement around the event and people, observing as much as possible (through your own eyes and through the camera’s viewfinder or screen).  In this way, “treasured memories” are created by the alert photographer. 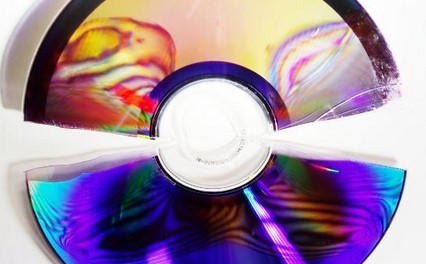 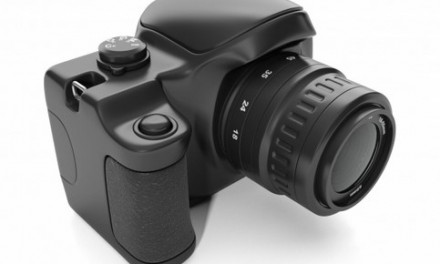 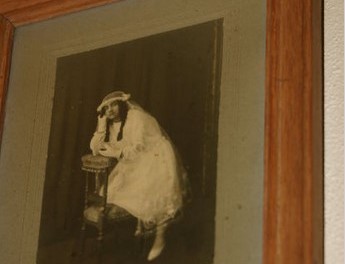 Wedding Photography That Will Last a Lifetime 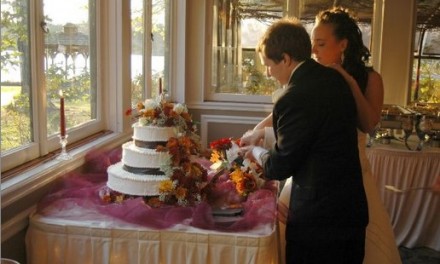