Second Wedding, Do It Right This Time 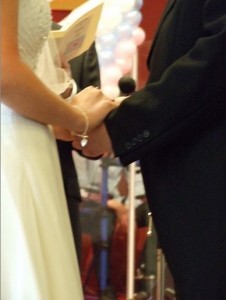 Tradition and etiquette dictates that second weddings should be simple and casual instead of being formal and extravagant. However, the number of second or encore wedding is sharply growing each year. Such ceremony is designed to celebrate two people who want to embark on a new marriage with different partners.

Etiquette In Announcing Your Engagement
The immediate concern in planning a second wedding is how to announce this to you children. The children should always be the first be notified of your decision to remarry, as this will combine two already-established families. Expect you children to be stressed by your move and they will need a certain amount of time to accept the situation.

The bride and groom’s parents should be the next to be informed and then the respective ex’s. The ex-wife or ex-husband should make an effort to appease the children and reassure them about their roles in the new family.

Engagement rings from the past should not be worn anymore based on second wedding etiquette. All signs of previous relationships should be taken away once planning for the wedding and announcements are made.

A second marriage can be announced informally such as advertising it in the newspaper, making e-mails and phone calls. Under second wedding etiquette, the couple does not have to host an engagement party but a small gathering can be organized where you can make that important announcement.

Just about anybody can attend your second wedding.
However, in observance of second wedding etiquette ex-spouses and former in-laws should not be invited even if you are in speaking terms to avoid awkwardness among the other guests.

The bride and groom should calculate a realistic budget for the wedding.
This is a rare chance to again have the wedding of your dreams, it could be elegant, extravagant and intimate.

Second wedding are normally made in civil ceremonies but can also be done in a religious ceremony.
There are many ways to make the ceremony feel very intimate and special.
Writing vows is common among second wedding and there is an abundance of books written about it.
The children can be assigned to do an important part of the ceremony in order to foster unity. They can escort you while walking the aisle, read passages from the bible or serve as attendants in the event.

The closest family members and friends of the new couple can walk down the aisle or no one at all.

Are Bridal Showers Needed?
Bridal showers for encore brides are normally but this need to adhere with second etiquette rules.

– Only guests should be invited
– Club, Office and school showers can also be done and can be attended by other not on the official guest list. However, those that attended the bride’s first wedding should not participate.

Guest should make sure they register.
Some guests will have the uncontrollable urge to give something even if the couple does not want gifts.
It’s also acceptable for encore couples to sign in the gift registry.

Wedding Receptions and Parties
The reception of a second wedding may be extravagant or simple depending on the taste of the couple.
The bride and gross will be first at the line and followed by their children.
The traditional garter and bridal bouquet toss are optional.

Not Necessary In A Second Marriage

– Rehearsal Dinner
– Attendants
– Accompanying the bride down the aisle
– Procession

Advisable
– Make a gift registry even if you don’t want gifts.
– The children should have responsibilities in the ceremony.
– Customize and personalize the wedding and reception. 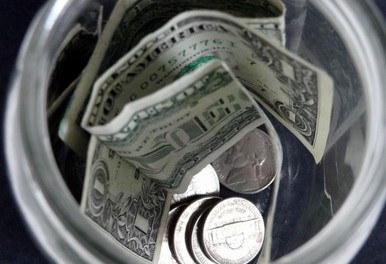 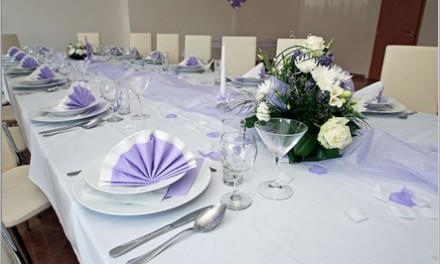 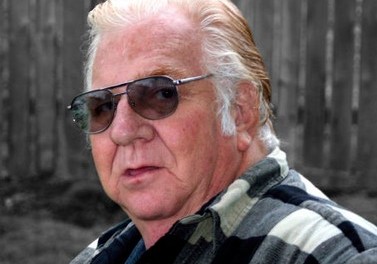 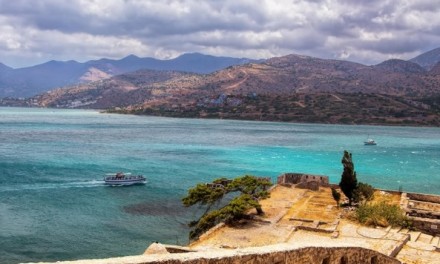