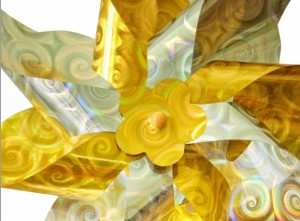 The Silver (25th) and Golden (50th) Anniversaries appear to be the most traditional.
In Central Europe going back hundreds of years a man would present his wife with a silver or golden garland to mark the occasion of their anniversary.

The other materials have been added to the list more recently, and there is now a more modern list which incorporates the missing years 16-19.
Amazingly, a ten carat diamond has been added for a 100th Wedding Anniversary!
How many couples will get that far?

The traditional version is still preferred by most people. 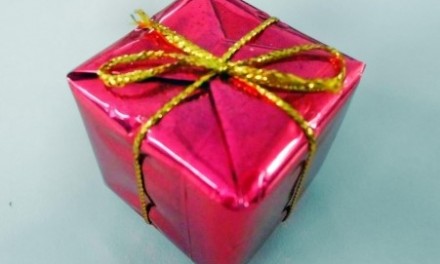 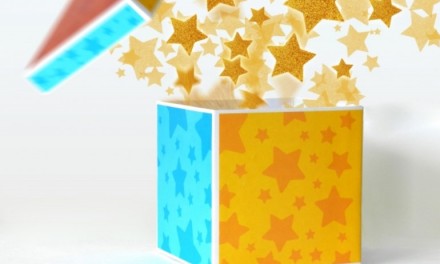 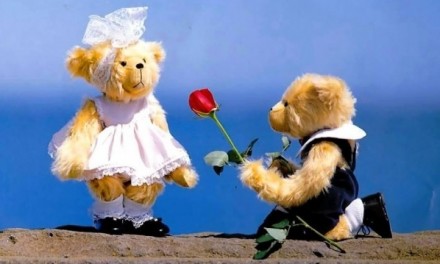 7 Ways To Celebrate Your Wedding Anniversary 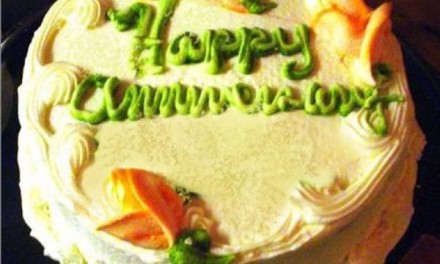 Throwing an Anniversary Party to be Remembered