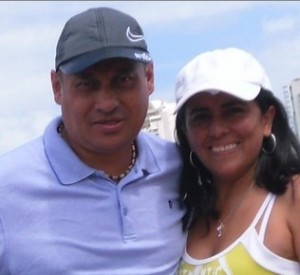 Weddings are wonderful experiences of two lovers who want to signify their commitment to bond, intentionally, for the rest of their lives. In Western countries, wedding ceremonies are symbolic and overwhelmingly romantic, making the event really expensive, as well.

Weddings are lifetime dreams of every woman.
Some men also dream of being involved in one, though, the extent and magnitude is not that great compared to girls’ longing for it.

Because weddings are ceremonies that have evolved through the years to emerge as formal occasions, a lot of symbolic gestures and actions are required from the participants. From the bride to the groom, to the maid of honor and best man, Western culture has come up with universal wedding etiquette for every person in every wedding.

This article will inform and acquaint you to the minimal responsibilities given to the groom’s parents in every wedding. You will be surprised that the role of the groom’s parents are nothing much and intense compared to the role provided to other participants in the wedding.

Role of the Groom’s Parents

The groom’s parents are often fall at a loss when asked about the role they will be playing in the wedding of their beloved son. In movies and in real life, it is always assumed that parents of the bride get more emotional during weddings.

The assumption is true and is a well-accepted fact.
However, the groom’s parents should not be seen as parents who should not be shedding tears during weddings. Of course, they should also. It is because they are also sending their beloved offspring or son away.

o It is a role of the groom’s parents, as written in wedding etiquettes, to host and pay for the wedding rehearsal dinner. The event should not necessarily be expensive. Simple salad potlucks or simple dinners can do. The groom’s parents should also not hold back if they want to impress the bride’s family by throwing out elaborate or exotic dinners in the finest restaurants.

o To get along with customary wedding etiquettes, the groom’s parents can also participate in the planning stage of the wedding. However, the role is almost always limited to just providing timely, appropriate and accurate guest list. The groom’s family and relatives should not be overlooked at this very important event.

Wedding etiquette for groom’s parents during the wedding

The father of the groom’s responsibilities during weddings are often overlooked. It is because they are just always tasked to escorting the mother of the groom, and that role is still conditional if they are in good relations—that is, they are not divorced.

The groom’s mother can be busier.
Women are very particular to dresses and that is where the groom’s mom should first strike.

The groom’s parents are expected to follow customs and traditions during wedding ceremonies. They will be led by ushers as where they should be seated in the wedding venue.

Other important roles for the groom’s parents

It can be funny, but in the Western or modern culture, the groom’s parents are mainly involved just in funding or shouldering wedding-related bills.

Among the other things the groom’s parents should pay for are the bride’s wedding ring, the clergy fees in the church, transportation expenses of groom’s men, gifts or tokens for groom’s men as well as lodging costs if necessary, gift for the bride and the bouquets, boutonnieres and corsages.

Wedding ceremonies are just that—ceremonies.
The marriage will not principally depend on the wedding, but a good one will make a good start for the couple. The groom’s parents should be as supportive as ever for their beloved son is embarking on a new life. 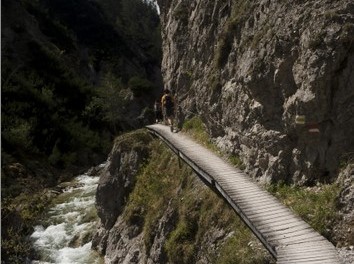 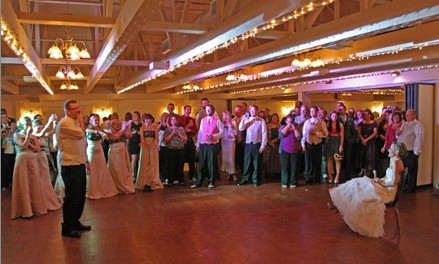 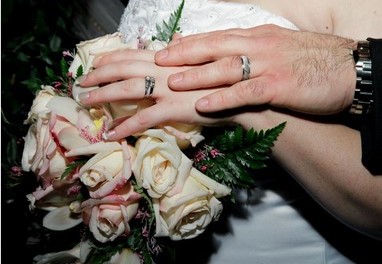 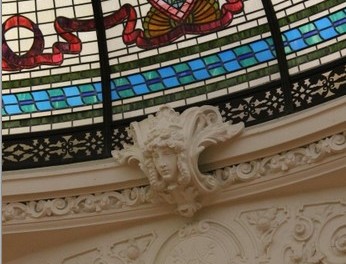