Wedding Etiquette For The Wedding Shower 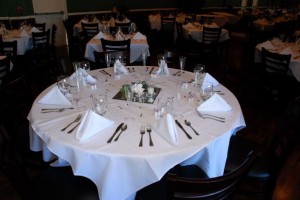 The wedding shower is a very important part of the entire wedding planning session.
Wedding etiquette has some pretty strong advice for those that are having one as well.

There are several key elements to remember here.

· You do not want to sound like you are having a shower to get gifts.

· You do not want to throw your own shower as a method of getting funds either.

· You do want to celebrate your engagement and upcoming life together.

There are several ways to look at wedding shower etiquette.
Let’s break it down here.

The first important aspect of the wedding shower is who will actually throw it.
You should not throw your own shower, regardless.
This is impolite and seems to say that everyone should give you gifts.

It is also impolite in most cultures throughout the United States for your mother to throw your shower as well.
In fact, another close family member including your sister should not throw the shower for you.

But, if your sister is your maid of honor, it is acceptable for her to do this.

Who should do it then?
Your maid of honor is responsible for hosting a wedding shower for you.
It may be a surprise or it may be a large, formal get together.

As the bride, you really should not play a role in its planning other than offering opinions as suggested. This is a way for those that love you to show you so. In fact, it is often something they should plan from start to finish on their own.

There are many more little things that factor into the wedding shower’s etiquette rules.
Consider each one of these if you are to have a proper shower!

· Only people that are invited to your actually wedding or reception should be invited to the wedding shower. For this reason, the maid of honor or who ever is hosting the shower may need to contact the mother of the bride for planning.

The only exception to this is when you are throwing an office wedding shower. These are generally given to you by friends in the office; on their own. The wedding party does not need to play a role in the wedding shower here.

· It is acceptable for you to have several wedding showers. If you have one for each side of the family, that is fine as long as you stick to the rules here. But, it is much more commonly accepted that a family wedding shower will include both the bride and the groom’s family. It is a time to get to know each other as well.

· The mother of the bride as well as the maid of honor should try to attend all wedding showers. They do not and should not bring a gift to all of them though. It is acceptable if they do not make it to an office wedding shower.

· Men can be invited to a wedding shower. Generally, men that will be there include fathers of the bride and groom, the best man and the groom himself. But, in some cultures, it is acceptable to have a larger shower that incorporates others as well.

· Only invite a guest to one shower. They should not be asked to come to more than one because they may feel obligated to bring two gifts.

· Those that have been married before can have a second wedding shower. There are no restrictions to this, but they may want to request no gifts if they already have most of what they need to start their new life. Often, the host can request donations for a trip or simpler items instead.

· Most wedding showers should be a surprise to the bride and the groom. While this is not necessary all the time, most brides and grooms do expect to have a wedding shower thrown for them.

Where’s It Going To Be?

The next big question is where to host the wedding shower.
The good news is that there are no guidelines here.
You can throw a wedding shower that is over the top formal with live entertainment and lots of food.
Or, you can throw an informal get together.

Insure that there is enough seating for all the guests.
There should be enough room for gifts to be opened including tables for them to be stacked on.

The host of the wedding shower should provide for the means to record what is being given to the bride and groom in a notebook.
It is also necessary for the host to welcome guests and greet them at the door.

· A greeting by the maid of honor, host and the mother of the bride.

· A wedding shower should include a meal of some sort. It can be as simple as a buffet or cold cuts or as complex as a formal dinner.

· The shower should provide comfortable tables for the guests to relax on. Assigned seating is generally not necessary in an informal wedding shower but can be used in a formal.

· The shower should provide for refreshments including a cake or other deserts.

· Most of the time there is some form of music, but generally it is not live entertainment.

· The opening of the presents is generally held after a meal is provided to the guests.

· The bride and the groom should walk around and talk to everyone, thanking them for coming and chatting with guests.

· The wedding party should be thanked by the bride and the groom before or after dinner is served.

· Afternoon wedding showers are the most popular, although they can be held at any time of the day. Weekends are the most common.

The wedding shower is a wonderful tradition.
It is designed to help the new couple to get started on the journey of their lives.
The gifts that are given are symbolic of providing the things they will need to have a good start.

Another customary thing that can be done at a wedding shower is for the bridesmaids to collect the ribbons from all presents that are open. These are placed together to create a bouquet that the bride will use in place of the real thing at her wedding rehearsal.

One of the other bridesmaids should take diligent notes about what has been given and who gave it.
This will allow the bride to write thank you notes later.

Finally, the planning of a wedding shower should be done well in advance.
The more formal that it is the more planning will be needed.
Most of the time the shower will happen about one month before the actual wedding takes place.
If this is not possible, a wedding shower can occur days before the wedding or even after the honeymoon. 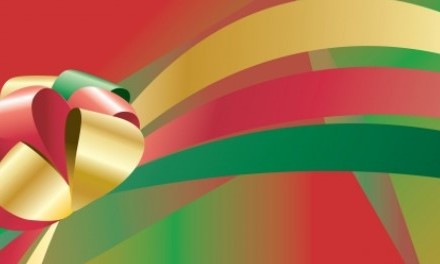 Why Wedding Etiquette Is Essential 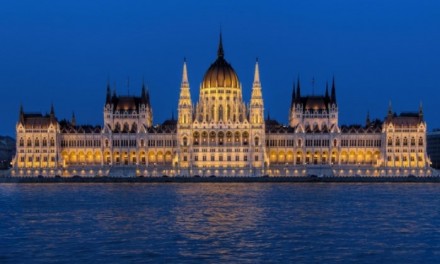 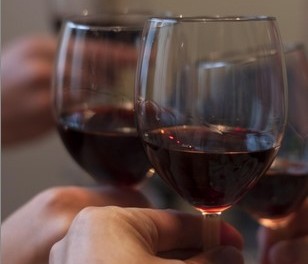 Wedding is Time For Everyone to Mind Their Manners 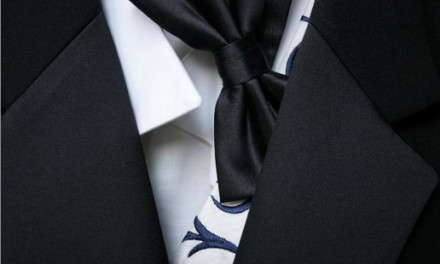 Calling Off A Wedding