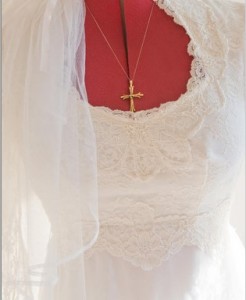 Legend has it that there was once a daughter of a well-to-do Dutchman who wanted to marry the son of a poor miller. As the story goes, the rich Dutchman told his daughter that she could not marry the poor miller’s son. And to stress the fact of exactly how much he was against them being together he would not allow her to claim her dowry if she decided to marry the poor miller’s son. The local townspeople were so outraged at the behavior of the rich father, they all pulled together and showered her with wedding gifts and so was born the tradition of giving bridal showers.

There are a few things however that the bride can do to help the maid of honor and bridesmaids. First off, the bride should just hand over their address book to the bridesmaids so they may be able to make the guest list without having to call each individual guest to get their mailing address. Most brides appoint their best friend as their maid of honor, so it goes without saying that she do to your friends are and who you would like to see at your wedding. The bride should never interfere with who gets invited to the bridal shower, because there may be specific budget constraints which will
not allow everyone you know to be invited to the bridal shower. All in all it is the maid of honor and the bridesmaids call on who comes to the bridal shower, so the bride will just have to deal with the guest list as it is.

Are the most important things you can do to assist your maid of honor and bridesmaids and their preparations and actual deployment of your bridal shower, is to keep out of their way and offer your comments and in the only if specifically asked. Of course every bride-to-be has opinions on how they would like to see things done, such as what type of food is served as well as what kind of games will be played, but it is best that the bride-to-be remained tight lipped unless she is approached by the bridesmaids or the maid of honor and asked for her opinion.

Finally, on the day of the bridal shower it is important that you are happy with what you have been given and that you mingle among the guests. After the event is over, the certain to sit down and compose thank you letters to each and every one of your bridesmaids and of course to your maid of honor. Let them know how much you appreciate the gift of a bridal shower that they gave you so graciously from the bottom of their hearts. 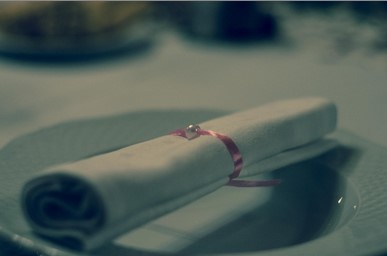 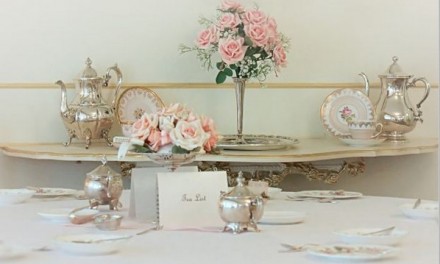 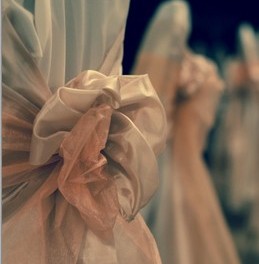 The Bridal Shower: It Is All in the Timing 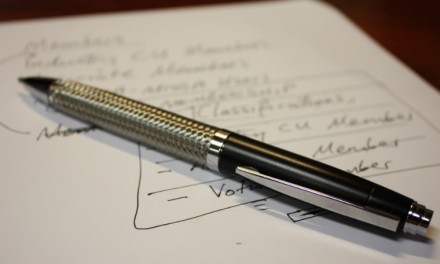 Info for Invitations for Bridal Shower