Why Not Take A Flyer and Get Married Aboard a Zeppelin? 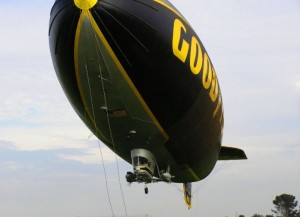 There are wild ideas for weddings, and then there are really wild ideas, like getting married aboard a zeppelin for instance.
Get married aboard a zeppelin!!
I didn’t even think they made those things any more.
Are they safe?
Well, I’m happy to report that, yes; the Zeppelin Company is again operating passenger service from its zeppelin port in Friedrichshafen by picturesque Lake Constance, where Count Von Zeppelin used to test his first airships at the very end of the 19th Century.

There is regular passenger service available from the Friedrichshafen zeppelin port that offers a budget 30-minute ride for a mere 200 euros.
If you have your heart set on getting married aboard a zeppelin, that seems to me about the absolutely cheapest way you can do it.
For you rich folks out there, you can always take a luxury airship cruise from London across the English Channel to Calais, then Gent, Brussels, and on to Rotterdam and Valkenberg in the Netherlands.

Fortunately, for airship enthusiasts in Asia, there are Zeppelin flights being offered in Osaka, Japan.
But wherever you’re planning to get hitched aboard a zeppelin, you’ll need to get yourself either to Germany, or one of the other locations I’ve listed.

You’ll also need to bring your own minister unless you can get the Zeppelin Company to help you arrange a clergyman or public official to marry you via radio link.
You’ll also have to get a local marriage license and be sure that you’re following all of the local laws.
Much of that type of preparation can be done online well in advance of your trip to Germany.

An event as complicated as staging a marriage ceremony aboard a zeppelin in flight needs to be carefully planned.
You also need to decide how many friends or family members can accompany you on your aerial adventure.
Any way you do it, it’s a rather expensive way to get married so you shouldn’t insist that any family members who really can’t afford it attend in person.

Besides, if you keep your wedding party small, say just your fiancé and yourself, and get married by radio, it’ll be all the more special and intimate.
You can arrange ahead of time to have everything filmed on digital video so that others can enjoy your wedding ceremony when you return from your trip.

You might even hold a second wedding ceremony for the sake of all those loved ones who couldn’t make it to Germany, Japan or wherever.
It’s a wild, expensive, totally frivolous thing to do, but getting married aboard a zeppelin as it cruised serenely over Lake Constance would make the kind of imperishable wedding memories everyone wants. 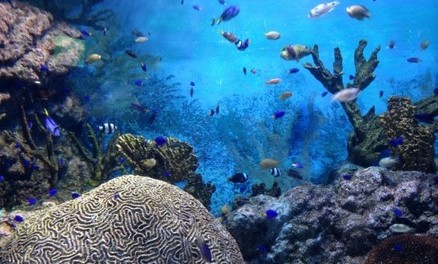 Make A Truly Unforgettable Wedding By Holding It Underwater 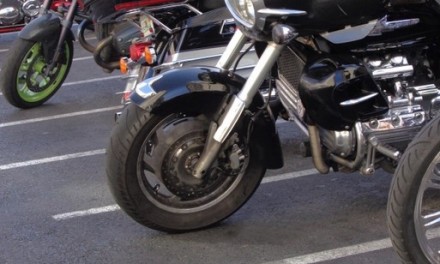