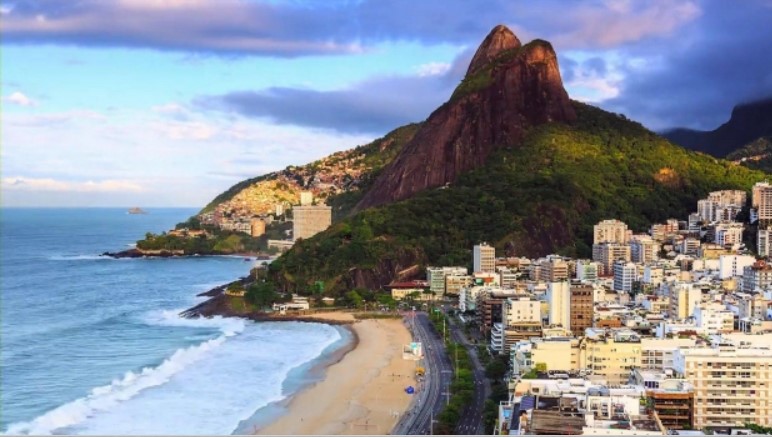 Brazil has a worldwide reputation as a fun, exciting, exotic vacation destination, so would you expect a Brazilian wedding to be any different?

Traditional Brazilian weddings are some of the most colorful, spectacular and extraordinary of any wedding celebrations anywhere on the planet.
The unique blend of Indian, African, and European influences has created one of the passionate and beautiful cultures on Earth.
Brazilian weddings feature songs, loud music, samba dancing, and their distinctive cuisine.

One of Brazil’s singular wedding traditions is that the bride must arrive 10 minutes late to the church and must always precede the groom.
At the reception, tables for the guests are not numbered, but are marked with the names of Brazilian cities.

Further evidence of Brazil’s cultural uniqueness, comes in the form of the custom that the groom must tame an unbridled donkey before the wedding to prove his worth as a responsible husband.
If he can successfully complete this task, he is deemed worthy to marry the daughter of the man who owns the donkey.
Of course, this custom is only followed in certain regions of the vast South American nation and not everywhere.

Most Brazilian weddings include the drinking of Capirinha, a traditional beverage concocted from a rum-like beverage that is made from sugar cane instead of molasses and mixed with lemonade.
It’s supposed to be very refreshing on a hot day.
Savory Brazilian cookies called casadinhos are a must at any Brazilian wedding.
The bridesmaids and groomsmen are picked and matched at the time of the ceremony.
The usual number is three couples to stand up with the bride and groom.

In a further break from the wedding traditions of other countries, the groomsmen at a Brazilian wedding usually either carry a small Brazilian flag or have one pinned to their suit.
This substitutes for the boutonnieres carried by American groomsmen.

In Brazil as in other parts of the world, it is considered very bad luck if either the bride or the groom drops the wedding ring during the ceremony.
If this occurs, Brazilians believe that the marriage will not be a successful one.

In another similarity to other cultures, it is thought to be a bad omen if the groom sees the bride in her wedding dress until she has appeared at the church.
Brazilian tradition insists that the groom should carry his bride across the threshold of the house or hotel room where the honeymoon is being held and should always step into the room using his right foot first. 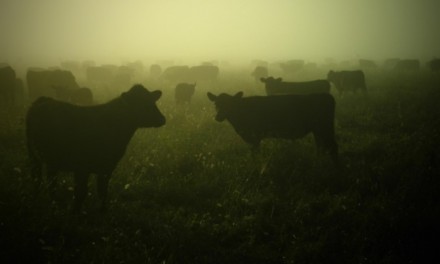 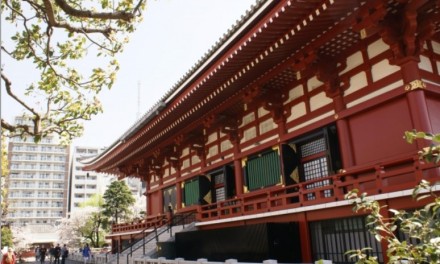 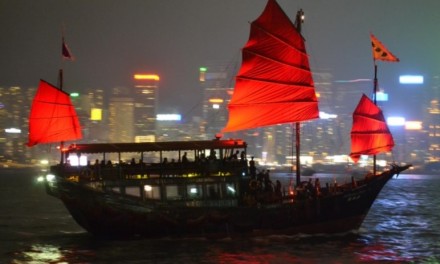