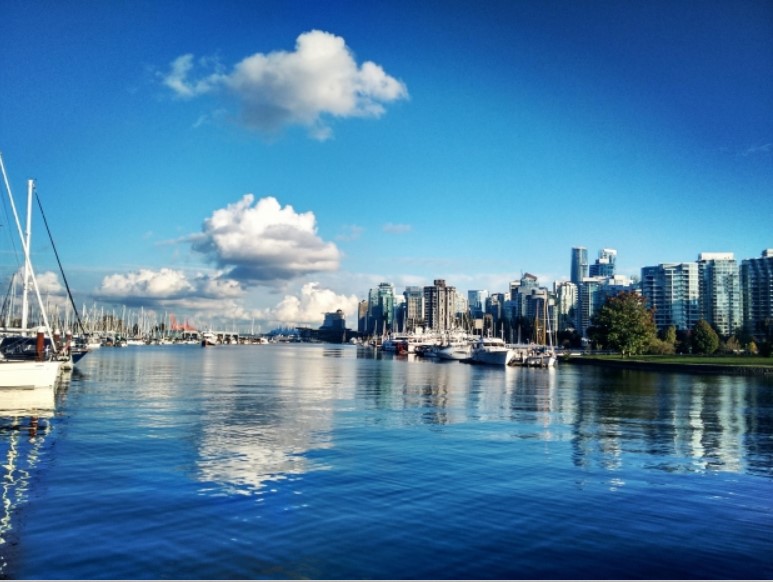 Even before the Canadian people wisely legalized gay marriage in 2005, Vancouver, British Columbia was a favorite destination for gay travelers of both genders.

You can get married there, but be advised that a Canadian gay marriage probably won’t be recognized in much of the U.S., particularly in states like California, Utah, Arizona, Texas, Louisiana, Oklahoma, Nebraska, South Dakota, North Dakota, Florida, Michigan, Arkansas, Georgia, and several other Midwestern and Southern states.

So, even if you get married in Vancouver for sentimental reasons, your marriage there won’t be legal back home.
However, you can get a lovely ceremony there in one of the most beautiful, hippest cities in North America.
It’s an ideal location for active couple.
No matter what time of year you honeymoon there, you will always find something to do, whether it’s skiing, snowboarding, surfing, hiking or boating and fishing.
Even if you and your partner are confirmed urbanites, you should at least take a day trip into the gorgeous countryside that makes Vancouver one of the most beautiful locations in the Pacific Northwest region, or at least check out Stanley Park downtown.

However, if dining, art museums and clubbing are more your style, Vancouver won’t let you down there, either.

Check out one of the dozens of clubs that dot Davie Street downtown such as 1181, Celebrities Nightclub, Jupiter, Fountainhead Pub, Lick (for the ladies), or the Majestic Restaurant & Lounge.
Some are for all men, some are mostly for women, and some are mixed.

Davie Village not only plays host to gay clubs, it’s also the center of one of the most vibrant gay communities in North America.
Commercial Drive (known around Vancouver as simply “The Drive”) is the center of the city’s large and active lesbian community.

One of the greatest things about Vancouver is its diversity.
Because people have moved here from all over the world, you can find just about any ethnic cuisine imaginable, from gourmet French haute cuisine, hearty Indian food, cutting edge fusion cuisine, and even including good ol’ American comfort food served at all hours at the venerable Hamburger Mary’s.

There are also a plethora of cool, very hip gay-friendly B&B’s and hotels like the Nelson House B&B, which boasts that staying there will put you only steps away from “gay Vancouver,” or the Coast Plaza Hotel and Suites, which offers luxurious rooms situated in one of the hippest gay neighborhoods in the world.

I can’t imagine a lovelier or cooler place to spend a gay honeymoon. 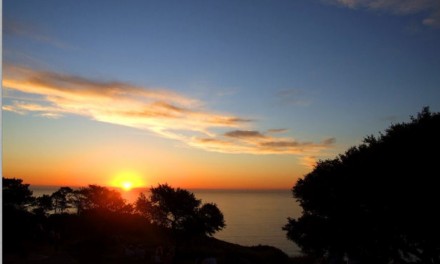 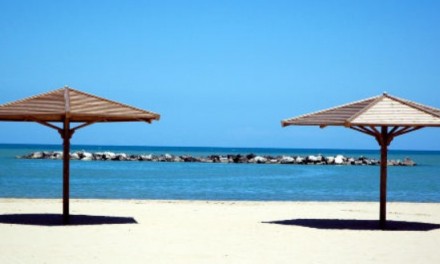 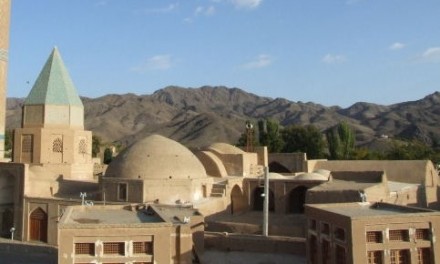 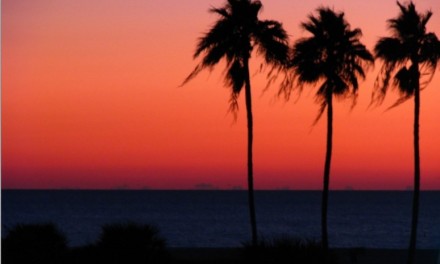