So you want to get married at Mt. Rushmore, do you?

Well, that can mean a lot of things, such as you and your fiancée being in love with America’s heritage and wanting to make your nuptials a part of it.

For, just think about it, there are few more potent symbols of America’s historic past than this granite mountainside carved by renowned sculptor Gutzon Borglum into the visages of four of our nation’s greatest presidents:
Washington, Jefferson, Lincoln, and Teddy Roosevelt.

Or, if you and your intended aren’t that interested in American history, or the history of the West, perhaps you’re bikers who want to be married during Bike Week in Sturgis, South Dakota, the biggest biker party on the planet, which is held annually in the virtual shadow of Mt. Rushmore.

If you do choose to be married at Mt. Rushmore you’ll be surrounded by gorgeous natural splendors, and one of the largest man-made sculptures in the entire world.

However, despite wanting to be married in the middle of large nation park, you needn’t worry that you won’t have access to all the amenities and conveniences necessary for staging a successful wedding.
So many couple choose to get married in this historic, picturesque location that there are plenty of resources available for planning and staging a wedding, whether it’s a conventional ceremony, a wedding with a Western flavor, or a raucous biker wedding held in one of the many saloons in Sturgis South Dakota.

But if you do plan to marry in South Dakota, here are a few words of caution for you.
If you’re coming from out of state and you want to get married at or near Mt. Rushmore, you need to plan everything well in advance.
And because of the volume of out of state visitors who flock to Sturgis from out of state during Bike Week (the population of South Dakota more than doubles during the first week of August, when Bike Week is traditionally held), I would advise against getting married then unless you really have your heart set on a Biker wedding.

Also, because of the harsh winters in South Dakota, you would be well advised to hold your wedding in the Spring or Summer to avoid having snow, sleet or freezing rain spoil your ceremony.
However, if you plan carefully, and go at the right time of year, you’ll be getting married in one of the most beautiful places in the U.S., with a grand connection to America’s past. 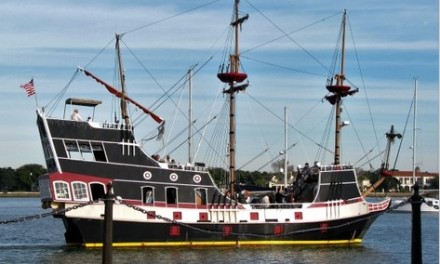 Setting Sail For a Pirate Wedding 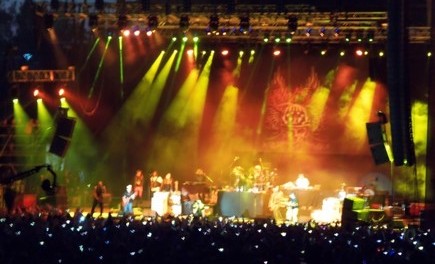 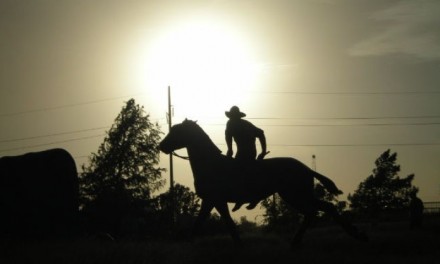 A Western Flare For Your Wedding 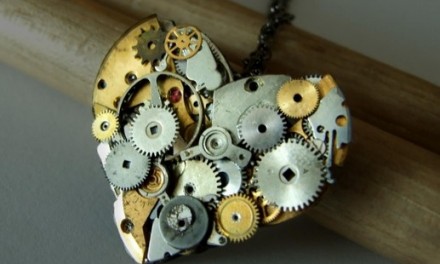