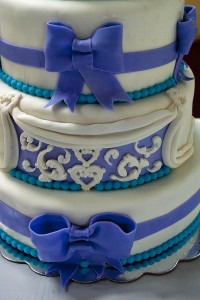 The world’s most expensive wedding cake and the world’s costliest wedding bouquet both have something in common, aside from their exorbitant costs, that is.

Although both cake and bouquet are stunningly beautiful, neither is exactly what it seems.

For example, the gorgeous wedding cake that was unveiled to the public on Monday October 16, 2006 in Beverly Hills, the home of excessive consumption, at the Luxury Brands Bridal Show on Rodeo Drive.
This sweet treasure of a cake was worth an eye-popping $20 million dollars because its elegant white frosting was studded with flawless white diamonds.

A cake designer and a jeweler teamed up to create the mouth-watering masterpiece.
Unfortunately, because of the large number of gemstones studding its surface, this cake was never meant to be eaten. During the entire time it was on display at the bridal show, a team of armed security guards protected this culinary treasure.
Despite its inviting appearance, this cake was definitely a look but don’t touch item.
I imagine anyone trying to swipe a taste of frosting was quickly wrestled to the ground and hustled off the premises by large, unsympathetic gentlemen with no necks.

Although flowers for weddings can run into thousands of dollars for the bride’s bouquet and the flower arrangements for the ceremony and reception, they pale by comparison with what is recorded as the world’s most expensive wedding bouquet.

What makes it so expensive?
Well, to begin with, it is a dazzling arrangement of exquisite trailing orchids.
But the flowers are only the beginning.
Within these gorgeous flowers are 90 gemstones, nine diamonds, and a star-shaped ruby.
This bouquet was not created for any single wedding, but is meant to signify eternal love and happiness for all couples.

Should you wish to witness this bouquet’s peerless grandeur, you’d better get your passport out and purchase some airline tickets.
It’s on display at the Ruby Plaza in Hanoi, Vietnam, a retail and office building in the center of the Communist country’s capital.

Now, I bet you’re just dying to know what this little flower arrangement cost.
Well, it’s not in the same range as the cake I described above.
It was created for a mere $125,000 dollars, about the same amount you’d probably find under Tori Spelling’s couch cushions.

If the cost of these two items seems exorbitant, just remember, they’re merely symbols of the excessive consumption of the world’s ultra-rich.
The rest of us, alas, will have to make do with far less. 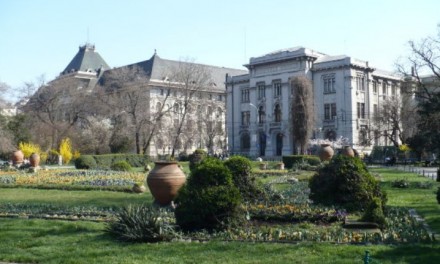 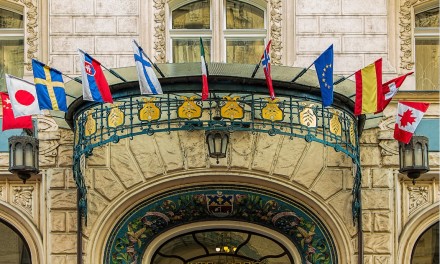 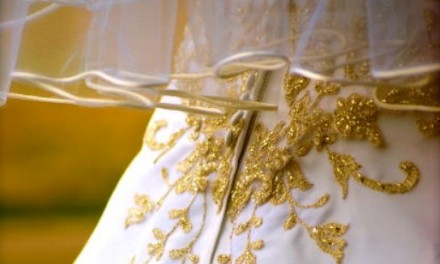 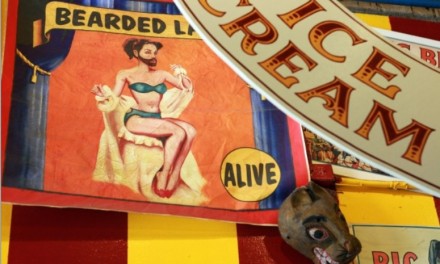