Who Says You Have to Get Married by a Minister?

Who Says You Have to Get Married by a Minister? Why Not a Shaman, a Medicine Man, a Justice of the Peace, or a Ship’s Captain? 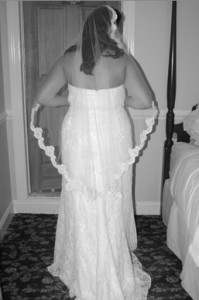 America is a religious country and members of the clergy perform most of the marriages that take place here. But for couples of mixed faiths or for atheist or agnostic couples, a religious ceremony might not only be uncomfortable, it could be totally unwanted. So, if you want to get married, but you don’t want to get hitched by a preacher of some kind, where should you turn?

Well, tradition has long stated that ship’s captains have the authority to marry people while their ship is at sea. However, most modern courts would probably refuse to recognize the legality of such a marriage unless the ship’s captain was legally authorized by some national or religious authority to perform marriages, for example, if he was already an ordained minister.

You can certainly be married by a Justice of the Peace pretty much anywhere in the U.S. Don’t know where to find one? Consult the Yellow Pages and you can track down of all the J.P.’s in your area. If you crave more exotic nuptials, perhaps you want to get hitched by a shaman or Medicine Man from one of your local Indian tribes. Check your local laws before doing it, of course, to be sure that your marriage will be considered legally valid. But with the prevalence of Indian casinos and resorts, you might be able to find a shaman authorized to marry you at the casino. Some of them even have little wedding chapels somewhere on the premises.

Of course, if you’re really feeling creative about getting married, why not get married in Vegas by Elvis? No, really! You can actually get married by an Elvis impersonator in Vegas, who, as part of the whole wedding package, will not only marry you, but after the ceremony he’ll serenade you with a medley of the King’s greatest hits while dressed in a caped jumpsuit. Now that would be a wedding to remember.

Finally, for the ultimate in casual weddings, you can get someone you like who’s not a minister to get legally ordained through the Universal Life Church website. It’s free and in a few minutes, you can become a minister and marry whomever you want. Weddings performed by ministers ordained through the Universal Life Church are legal and have survived court challenges, so that’s one way to go. 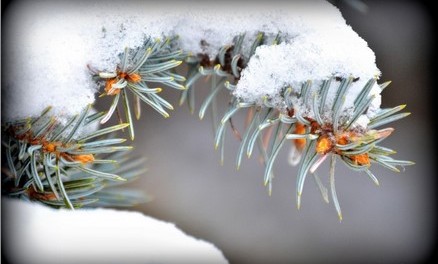 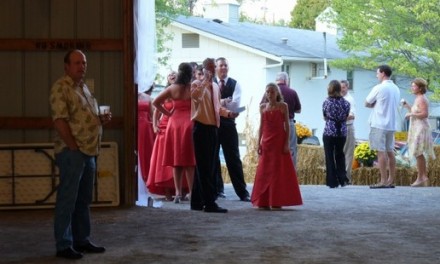 Ideas for a Wedding Party 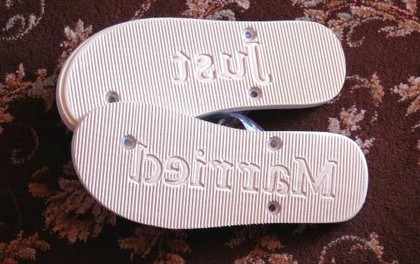 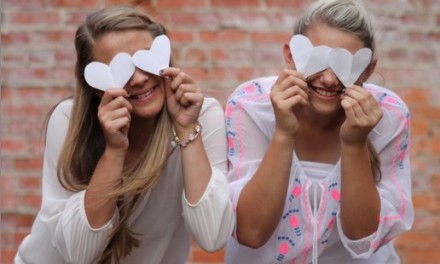