Of course these days, Turkish weddings only last three days even in more tradition-bound rural areas.
In the urban areas of Turkey, this schedule is shortened even further due to the faster pace of modern society.
However, if the family is planning a three-day wedding feast it begins with the groom’s family sending over a wide selection of gifts to the bride’s family.
In a custom that’s rather unique to Turkey, the bride’s friends hide her and the groom is expected to find her.
The friends are bribed with small amounts of cash to tell the groom her whereabouts.
While the Turkish bride is in hiding, her older relatives compile a list of gifts that they will buy the newlyweds.
The gift list must be authorized by the village alderman and is then given to the family of the groom.
As part of the overall wedding festivities, the groom’s family must throw a small tea party for the new in-laws.

These are all long-standing traditions among the Turks, especially those known as Rumelian Turks.
News of the impending wedding is spread among them by beating a drum in the village.
There is folk dancing, and henna rituals, in which the bride’s body is decorated with henna designs.
Traditionally, on the third day of the wedding, the outdoor festivities begin and in the afternoon, there is a bridal procession to the groom’s house.

In the Anatolian region of Turkey, teenage boys of 18 and teenage girls of 16 are considered marriageable.
However, before any marriage proposals are offered, the boy will visit the home of the girl along with his family so that they can look her over.
According to tradition in this region, however, no marriage can occur unless the two families can come to an understanding.
If an agreement is reached, then there is a second visit and the boy’s relatives, not the boy himself, ask for the girl’s hand in marriage.
Because Turkey is largely an Islamic country, this request is made in the name of God and the Prophet Mohammed.
Wedding preparations do not begin until after the two families reach an agreement. 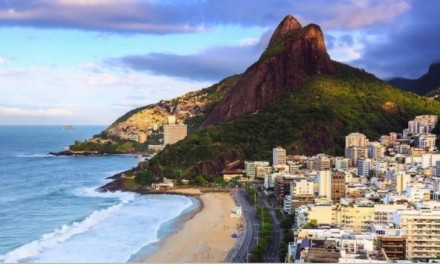 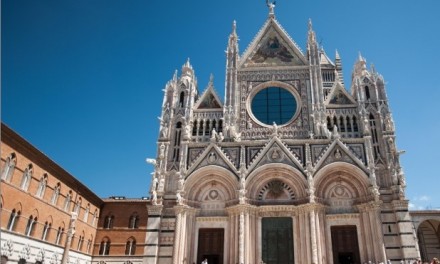 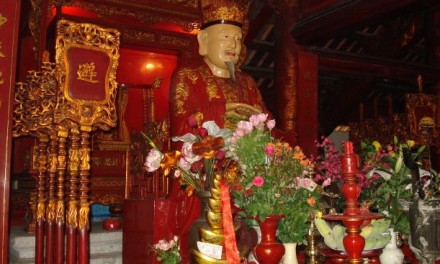 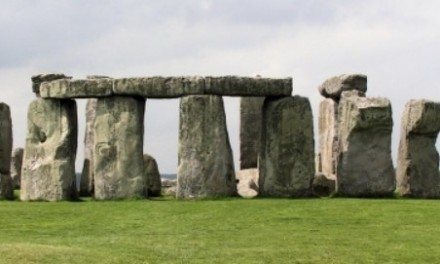