Use Digital Cameras to Make Your Wedding Snaps Green 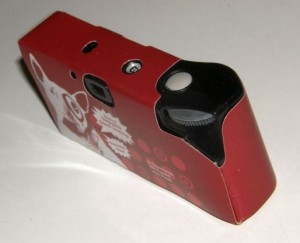 It’s a fun custom at modern weddings to put a disposable camera on every table at the reception and allow the guests to snap away.
The disposable cameras are then collected at the end of the reception and sent off to have the photos developed.
As I said, it’s great fun, and many, many couples have acquired a wonderful and utterly unique record of the wedding reception from this approach.

That way, you can still have a variety of people taking photos throughout the reception and you’ll probably wind up with a great sampling of wedding pictures of your nearest and dearest partying and carrying on at the reception.
Another plus about using digital cameras is that you’re spared the expense of developing every photo, even the ones you might not want, like the ones drunken cousin Ernie took of his own butt after he’d had one too many wedding toasts.
With digital photos it’s easy to delete the inappropriate images, the bad ones, and anything that’s blurry, out-of-focus or looks too dark.

And let’s face it; the photos you get from disposable cameras are frequently pretty lousy.
They’re grainy, they’re out of focus and the colors are garish.
Plus, you have to consider the environmental cost of developing photos.
The chemicals used to develop conventional film aren’t exactly good for the environment.
When you go digital, you’re bypassing a lot of the garbage that gets pumped into the environment from conventional photo developing.

If you have the right kind of inkjet printer, you can buy photo paper and print your own photos at home, which costs a whole lot less than sending pictures out to be developed and is a whole lot better for the environment as well.
So go digital and make your wedding photos as green as your menu, your venue, and your trousseau. 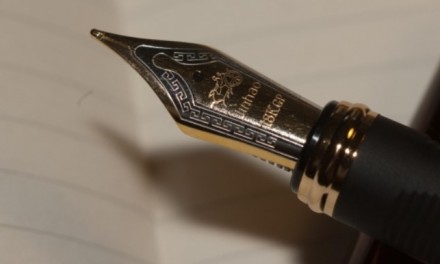 Sending Green Thank You Notes Is Only The Beginning 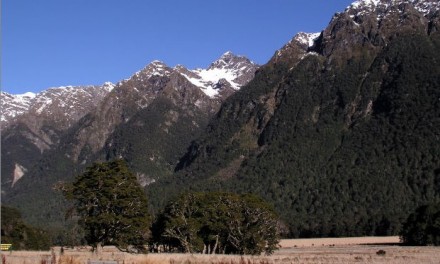 Make Your Wedding a Green Wedding! 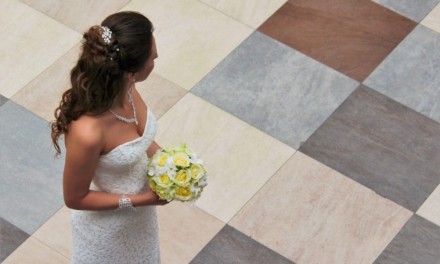 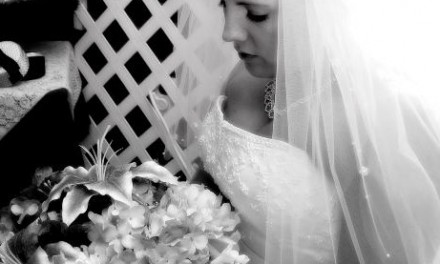 Have a Green Wedding Right Down to Your Underwear