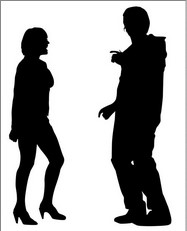 Dealing with divorced parent in a wedding can be tricky and complicated. While coping with the situation will be stressful particularly for the brides, having a beautiful wedding despite having divorced parents is never impossible.

Indicating in an Invitation

– The name of the mother is the first written then followed by the father. The word “AND” cannot be used between the names.

– The names of the mother and stepfather can be written in the invitation if the father has not been involved in the life of the bride or groom since she/he was a baby.

– The individuals whose names are appearing on the invites do not have to be always the ones paying for the wedding despite popular belief.

The couple should consider opening a checking account that will solely contain expenses for the wedding. The divorced parents should be asked on how much they can contribute. It is advisable to ask a check for a lump sum that will be deposited to the wedding account in order to make the money easily accessible whenever it is needed.

If the divorced parents are not speaking with each other, it is advisable that the two should be seated apart from the each other. One of them might be attending with someone the other parent cannot be comfortable with. Etiquette dictates that mother and stepfather occupy the first row, while father and stepmother sit on the second row.

However, the divorced parents can be seated with each other if they are on good terms but will likely have to stay in different areas during the reception.

No families are the same, as each has different problems and scenarios that affect relationships. Communication is the most important way to keep relationships strong. The couple have a responsibility of keeping the divorced informed about the progress of the wedding and they should also be given a chance to contribute. Never compare the behavior of one parent to another, as this could result in conflict.

– In a semi-private wedding, bridesmaids and groomsmen should perform certain responsibilities in assisting the bride and groom.

– The bridesmaids should obviously be younger than the bride and their outfils should complement each other. The dresses of the bridesmaids can include more ornaments and composed of light and graceful fabric. Flowers should serve as the main decoration.

– The wedding gown should be very simple but can be combined with few jewels or ornaments coming from the parents or groom. The most attractive part of the dress should be the garland and veil.

– The bridesmaids should help the bride in wearing the wedding gown and attending to guests. Bridemaids should position themselves at the bride’s left side during the ceremony. The first bridesmaid should be responsible in keeping the bouquet and gloves.

– Bridesmaids can be positioned from the tallest to the shortest from the couple in order to be symmetrical. A bridesmaid and groomsman with similar height can be paired with each other.

– The groomsmen are assigned to receive the clergyman and then lead him to the couple. They should be positioned groom’s right side during the wedding ceremony.

The bride enters from the left side walking with her father followed by her bridesmaids. The groom enters the room from the right and is followed by his groomsmen. The parents come from behind the entourage, while the attendants can stand from either side.

The glove of the bride does not need to be snug, as it will be taken off later in the ceremony. In addition, the ring should be placed where the groom can easily see it to avoid delaying the ceremony. 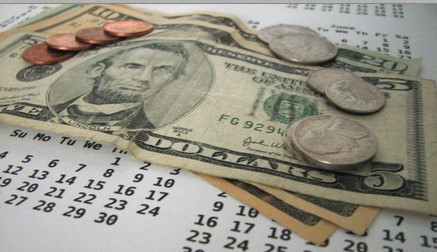 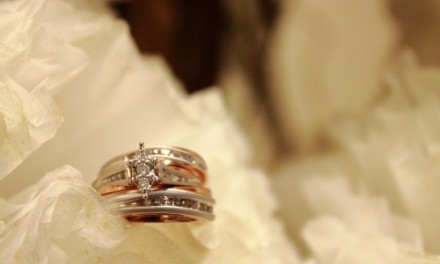 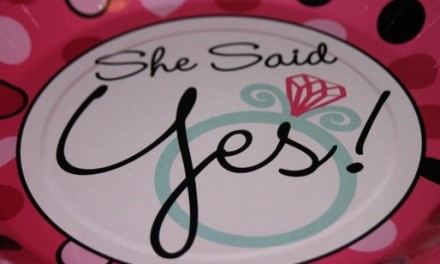 Etiquette For Making The Wedding Announcements 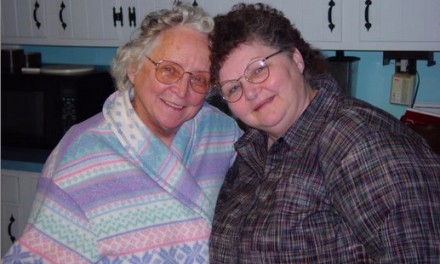