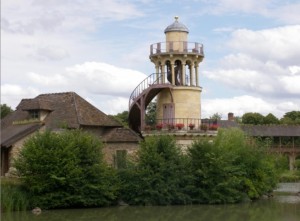 These days, French wedding are like those held in the U.S. and many other western countries, but there are certain customs that are unmistakably French.
For instance, guests at traditional French wedding are the ones who bring the flowers and floral decorations to the ceremony.

Traditionally, the bride and groom drink from a “coupe d marriage” or wedding cup, a special silver cup that is usually passed down from previous generations in many French families.
Use of this two-handled vessel originated around the beginning of the Nineteenth Century as a symbol of the new couple’s bond.
Increasingly, this custom is being adopted by sophisticated couples even they aren’t of French heritage.
Oddly enough, however, even though it’s supposed to be a traditional wedding custom, many French people have never seen it happen in real life.

Unlike American weddings where the onlookers throw rice (or alternately confetti and birdseed) at the happy couple as they leave the church, at French weddings, the guests traditionally throw wheat.

French wedding cakes are different than the usual multi-tiered white wedding cake so prevalent at weddings all over the world.
French couples have a tall cone of caramel-covered creampuffs that is called a croque-en-broche, or crisp in the mouth.

Weddings held in French villages include an enchanting custom that I had never heard of.
The groom will meet his intended bride at her home on their wedding day and will walk her to the church.
Village children wait along the route they will travel with ribbons stretched across their path.
As the bride passes, she breaks the ribbons.
Like brides in other cultures, a French bride will often have a penny in her shoe for prosperity and good luck.

Modern French brides also subscribe to the custom of carrying “something old, something new, something borrowed, something blue.”
It is considered especially good luck if one item incorporates all of these traits, such as a blue handkerchief belonging to a family member or friend.

In a uniquely French custom, the bride and groom sit in two red velvet chairs under a silk canopy that is referred to as a carre.
Sometimes laurel leaves are strewn across their path as they leave the church.
Coins are often scattered as they pass for small children to gather.

If it’s an especially rowdy wedding, guests gather outside the couple’s windows following the reception to bang pots and pans in celebration.
After kicking up a racket, the guests depart, leaving the newlyweds to celebrate their first life together in peace. 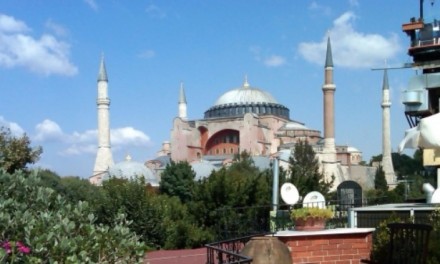 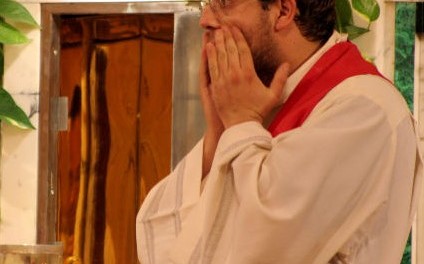 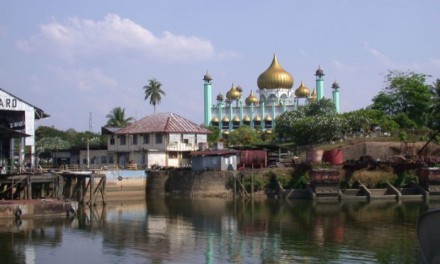