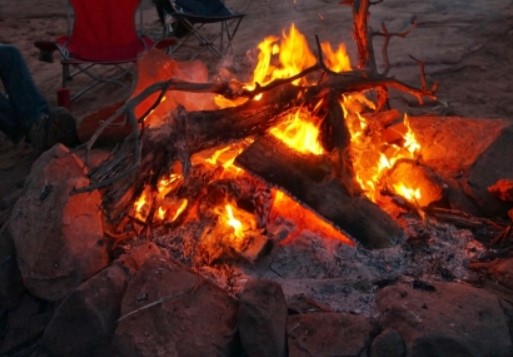 Unless you’ve ever attended the week of Burning Man in Northern Nevada, you probably won’t understand the fervor and excitement it arouses among its attendees, called Burners.

To many of them, Burning Man is so special in their lives that they want their wedding to reflect that.
And it only makes sense, since they’ll be surrounded by many of their nearest and dearest friends, some of whom are only together once a year at Burning Man.

With a Burner Wedding, the sky is the limit, and literally anything is possible from fire-spinning Maids of Honor to arriving for the ceremony carried on a sedan chair by a horde of naked bearers.
However, in order to make your special event go as smoothly as possible, it’s important to play the clear-eyed pragmatist when you’re planning for this.

For one thing, you need to know who will marry you.
Unless you know a member of the clergy, a judge, justice of the peace, or someone else who’s allowed to marry people, you need to make arrangements for local judge or religious functionary to be there to perform the ceremony.

You can learn more of the nuts and bolts of local laws by visiting: burningman.com.

But remember, if the person performing the ceremony resides outside of Nevada, you and your intended need to give your wedding officiant your full names and addresses so that he/she can get the written permission necessary to perform the ceremony.
You will also need a marriage license from the Pershing County Clerk’s office.
It costs $50 and the clerk will issue you the license on the spot as long as you have valid ID like a driver’s license.
You do not need to take a blood test to get hitched in Nevada, but if your intended isn’t a US citizen he/she will need to bring along a passport as their ID.

Then, once the ceremony has been performed, you don’t even need a special reception.
You and your newly-minted spouse are already at the greatest party at the planet surrounded by exuberant, sometimes wildly costumed, sometimes naked but for body paint, congregants who will more than happy to raise a toast to the happy couple. 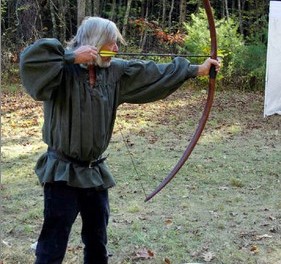 A Robin Hood Wedding Could Be Right on Target! 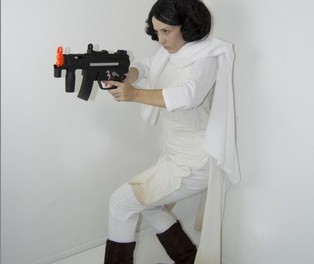 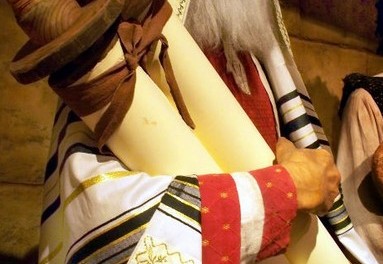 Who Says You Have to Get Married by a Minister? (Why Not a Shaman, a Medicine Man, a Justice of the Peace, or a Ship’s Captain?) 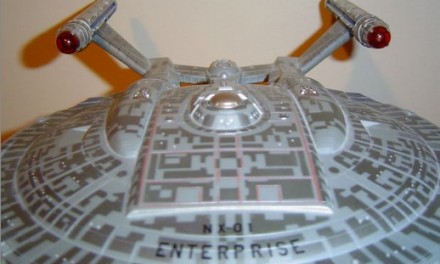